Born and raised in London, Joel Anderson has been seeing his world through a lens his whole life, with his father as a keen amateur and his first SLR at the age of 12.

Spending the early part of his career as an advertising, fashion and portrait photographer and seeing the change from film across to digital. Alongside photography, he has been continuously and actively developing his linear passion: cinematography, which undoubtedly has been instrumental in the evolution of his visual and creative muscles. Even though still and moving images are two entirely different things, cinematography and still photography practices are constantly influencing and informing one another, especially in this digital age.

Most comfortable riding on a dolly but even happier down in the dirt to get the right shot. From large advertising campaigns to following underground artists along the Silk Road for National Geographic, Joel consistently produces content that live and breathe - with a human touch.

Images can be syndicated via www.eyevine.com 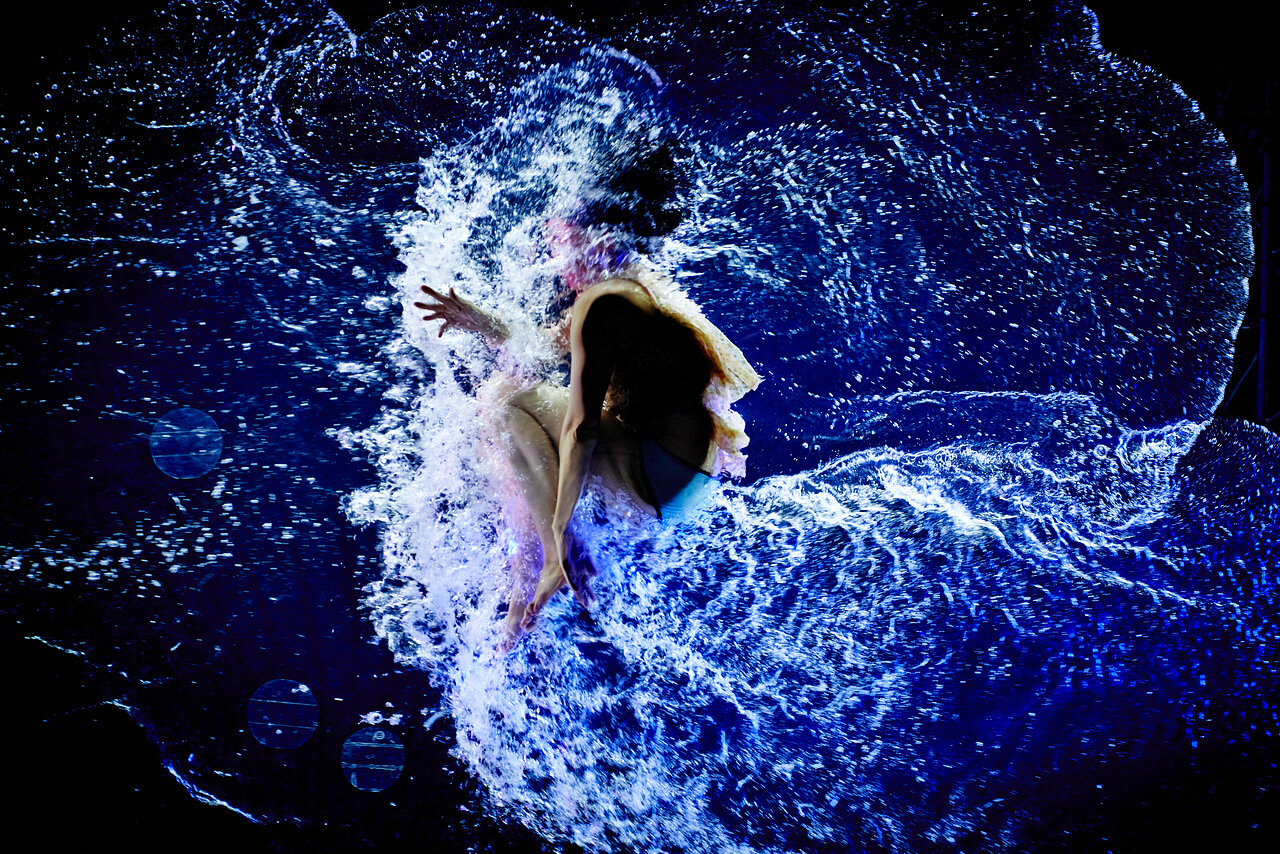